This is the second part of the post series which you can find Here. In the last post I described about the app and how it is built. Just to refresh, this is what we have in each of the post:

The limited demo of the app can be found here: Here.It has a limited dataset included. Only demo zipcode of 61820 can be searched. For e.g: 61820 pasta.

Before I start, if you want to follow along and understand this, here are few pre-requisites you need to take care of in terms of installation and understanding:

Before I dive in to the deployment process for the app components, let me revise how the app architecture looks and what components we are looking at here. 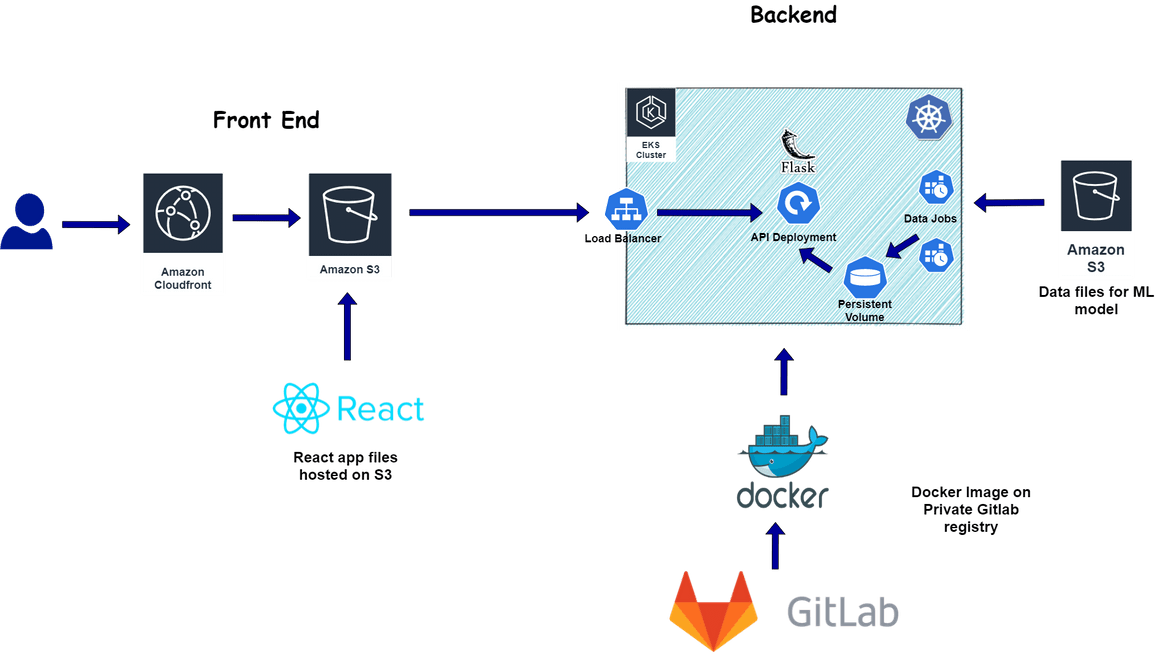 Before I move to the deployments, let me explain my code folder structure if you are using my repo. 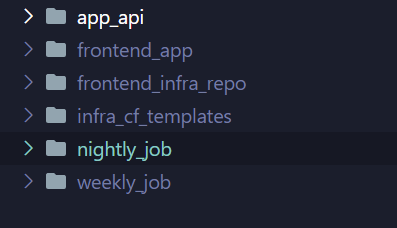 Now that we have refreshed about the overall architecture, lets dive in to the process of deploying each component. All the relevant files can be found on my Github repo and can be used for any other similar deployments too.

When deploying for the first time, the front end deployment will consist of three parts:

Let me go through each of these.

Below are the high level steps defined in the template for the pipeline:
1. Source Stage
In this stage the code is checked out from the Codecommit repo. This is the first step to start the build process.

2. Build Stage
In this stage the React source files is built and it produces the static files for the final front end web app. In this stage a Codebuild project is ran which runs the build command to build the React project and produce the static files. The files are copied to a temporary artifact S3 bucket for the next stage. Below shows the buildspec file which is included in the frontend app and this defines the Codebuild project steps:

3. Deploy Stage
This is the final stage where the static web files built on the earlier step, are copied to the S3 bucket that was created for the Frontend website. This Codepipeline stage uses S3 provider for the deployment to copy the files from the temporary S3 bucket to the final website S3 bucket.

Once the code is pushed, the release pipeline will start running and the deployment will start. 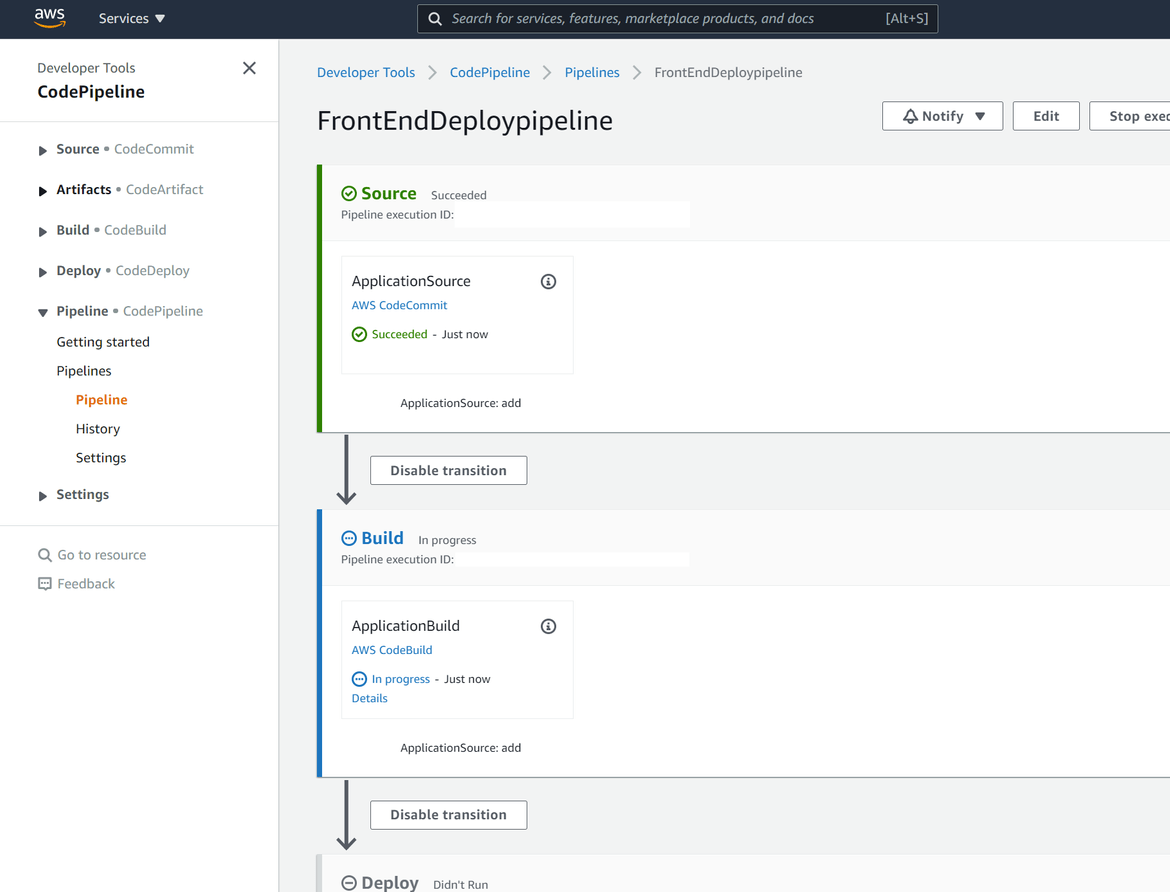 The basic front end app should open up now. At this point it wont work since the backend is not defined yet. 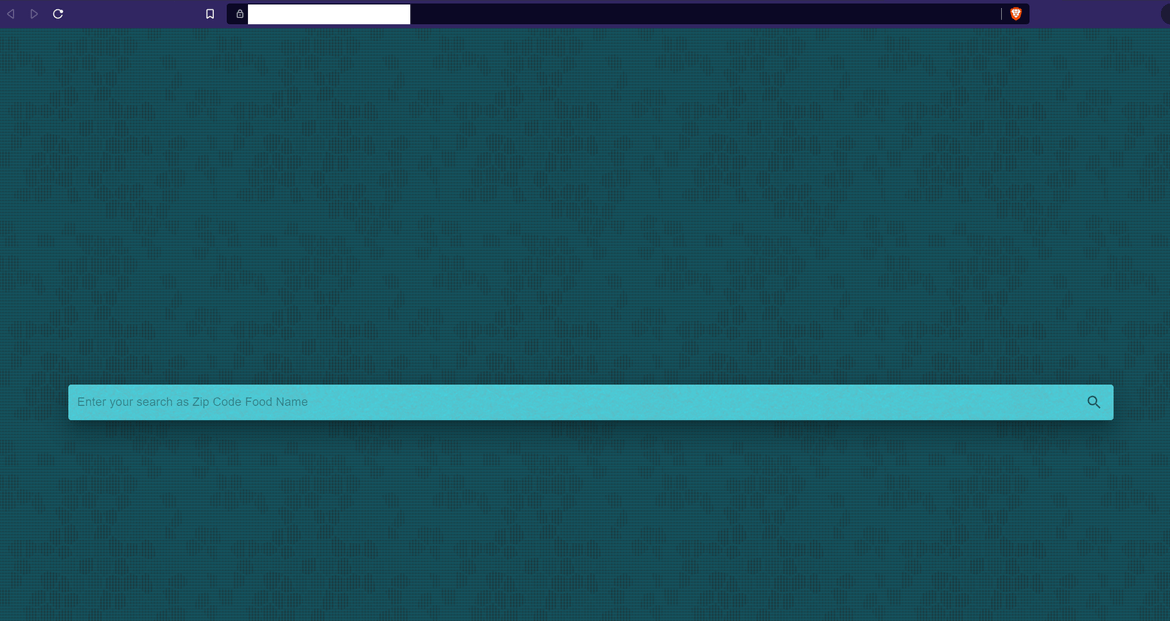 With this we have completed deploying the frontend and its related infrastructure. The pipelines will handle automating the deployments:

All of the deployments are done via Cloudformation templates. Let me go through each of the components.

Now that we have deployed the pipeline lets move on to deploy the infrastructure via the pipeline.

Lets recap what we have till now:

So we have the whole supporting infrastructure ready. Now we can start deploying the backend components. There are three main components which we have to deploy via three pipelines:

Lets go through deploying each.

That completes the deployment for the scheduled jobs. Same steps can be followed for each of the jobs. Once the pipeline runs once, subsequent changes can be pushed to the repo which triggers the pipeline to release the changes.

That finishes the deploymemnt for the backend. The API endpoint can be built as below:

Finally this completes the whole deployment. The app can now be accessed by navigating to the Cloudfront endpoint and it will return search results accordingly: 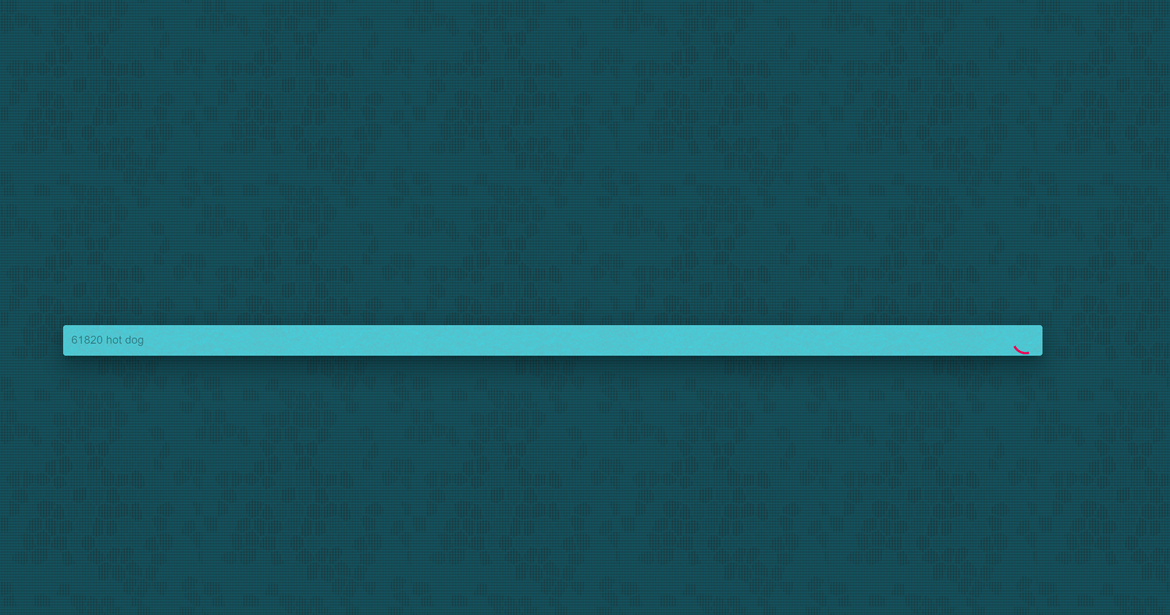 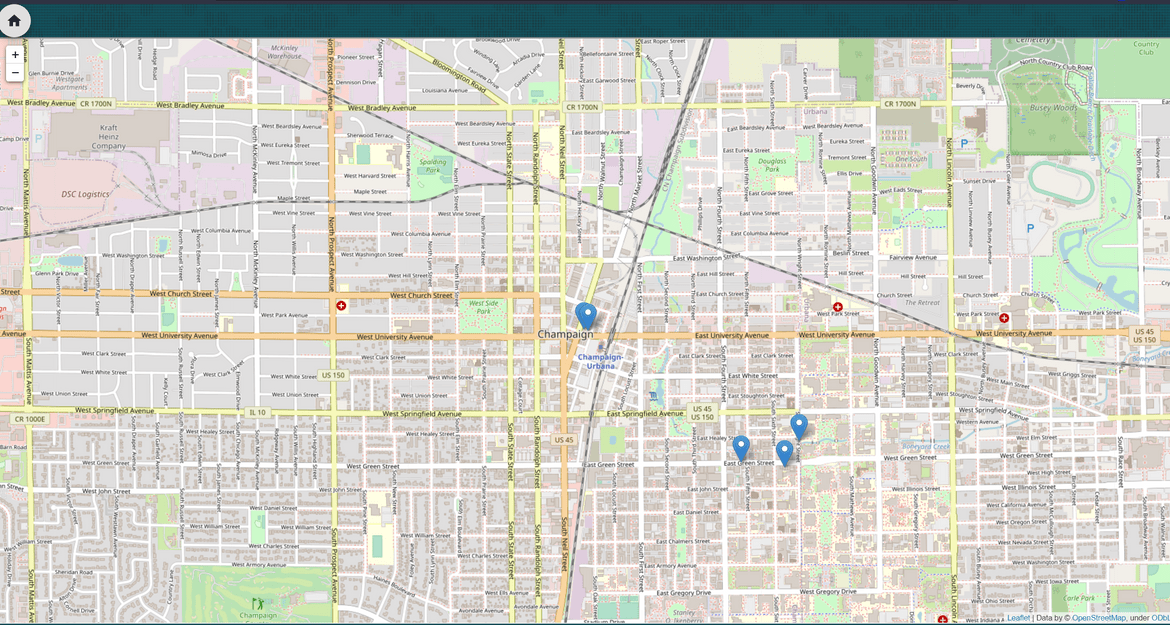 This is an approach I took to develop and deploy this ML algorithm and front end. There are multiple improvements which can be done on this architecture to have more efficiency in the app. Some examples which I am working for improvements are:

Finally, this long post has come to an end. I agree this post had become a bit complicated. The deployment for the ML model and the front end consist of so many components which increased the complexity of the architecture. But these are necessary to have a scalable and tolerant system architecture. Hope I was able to explain my whole architecture and was able to provide some learning to readers. Any questions, feel free to reach me from the Contact page. I will be happy to answer questions and help out.

We all have searched for stuff on Yelp from time to time. While learning some Machine learning, I came up with this idea to better the…